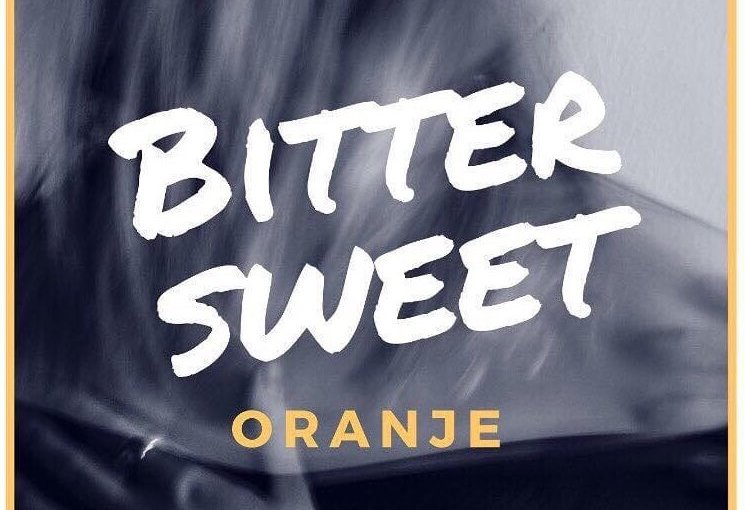 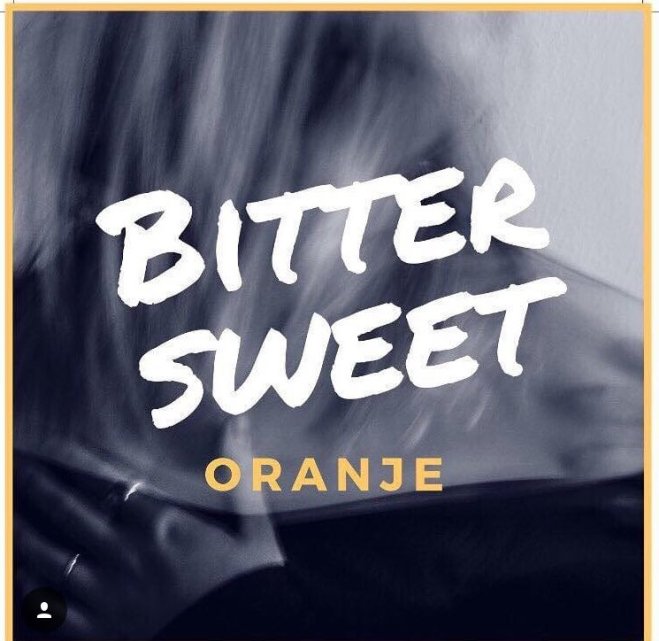 Oranje have finally released their debut EP ‘Bitter Sweet’ and it’s a strong start from this Ipswich based indie band.

Following up from our interview with the band yesterday, discussing the experiences of entering the studio, ‘Bitter Sweet’ their debut EP is finally out and it’s an affair that explores the bands range but you can’t help feeling a sense of optimism that there is plenty more to come out of this band.

The EP kicks off with ‘Cool Girl’ a decent enough track which shows the range of Dez Jones on vocals, personally I would of liked this opening song to of been a tad shorter, but it shows off everything this band can do and as it’s the first song that kicks off the EP its a strong introduction.

Next up is ‘Stranger Things’ a song previously released by the band and a big highlight for the EP, it’s experimental in places and brave, it’s a song that packs a lot of personality from this band and for me, it’s refreshing to see bands starting out incorporating guitar solos in their music and always a big plus.

‘Glow’ slows the EP down a notch, showcasing that the band are capable of slowing things down involving meaningful lyrics which feels like they could be a tad more prominent in the song, ‘Trash’ is up next and it shows the confidence in this band to go from a song like ‘Glow’ into ‘Trash’ and to then ‘Dogs in Hot Cars’ which is sure to be main stays on their live sets.

Overall a confident and mature start from Oranje with an EP that strongly showcases what the band are capable of and also gives a sense that there is plenty more to come from this young band. I look forward to seeing how they develop from here and how they refine themselves going forward as they continue to grow and learn.