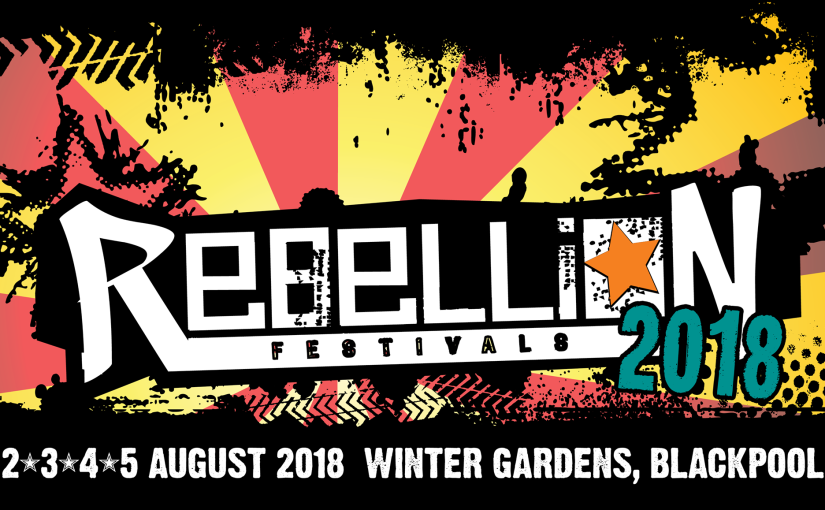 Johnny Rotten is coming to Blackpool

The weekend of punk had already confirmed the likes of Buzzcocks, Sticky Little Fingers, The Exploited, Cockney Rejects, The Adicts, Peter Hook & The Light, Angelic Upstarts and Discharge to the Blackpool based punkfest but have now added a few more just to spice things up a bit.

John Lydon’s post-Sex Pistol’s band Public Image Ltd will be closing out the show on Sunday at the Empress Ballroom, returning to the festival after first playing it in 2012. The Menzingers have also been confirmed to join the line up as well as The Vandals, Michael Monroe, Union 13, The Boys Unplugged, The Rumjacks, Class Assassins, Barnstormer, Riot Squad, Headsticks, Agrotoxico, Top Dog and Red Eyes.

Rebellion takes place 2-5 August at the Winter Gardens in Blackpool. Head to rebellionfestival.com for more information…