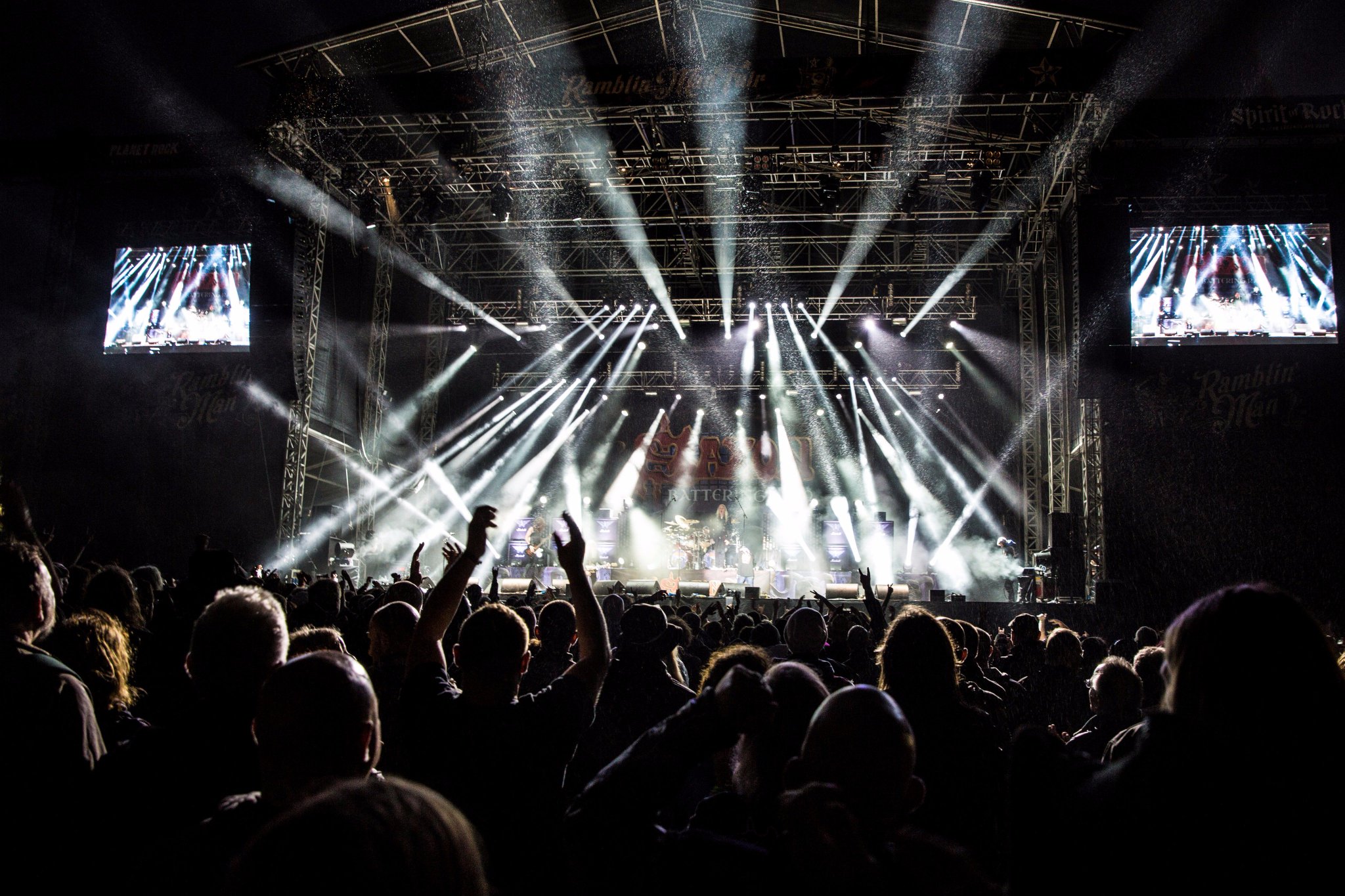 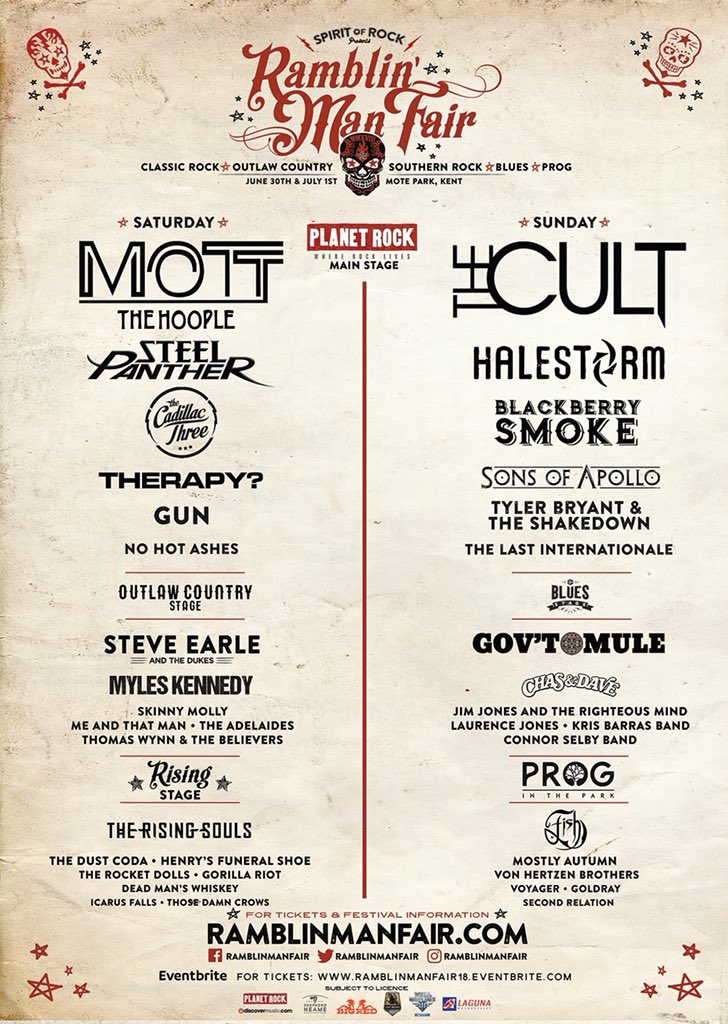 UK tours are in full swing for some bands and some are now preparing to kick things off as the countdown for festival season slowly dwindles to zero, but until then, some big bands are playing  shows that shouldn’t be missed. To help here is our list of some of the biggest tours to be hitting UK venues that definitely shouldn’t be missed.

We reported way back when the Foos teased and announced their mini UK tour which will be hitting our arenas in June. If you managed to get tickets for these shows then it’s guaranteed to be a good night, and if you return back home with your voice still in tact then you definitely didn’t sing enough.

The Metal legends are back at it again, Maiden will be embarking on a HUGE European tour seeing Ed Force One flying to 24 countries over four months playing 34 shows, kicking off at the end of May in Estonia and ending their mammoth tour on home soil at the O2 Arena in August.

As we reported on back in October, Thirty Seconds To Mars are back this year after Jared Leto’s latest stint on the big screen, Mars are promising a new album and a massive European tour for 2018 with 5 of the dates on the tour are around the UK. If you look back to the Closer To The Edge video that is example enough to know these guys put on a hell of a show.

Unfortunately only a quick stop over in the UK on their tour but these are 3 shows you would be foolish to miss. Currently touring their latest record ‘Hydrograd’ Stone Sour are on a long run of shows and festivals for the album and if there ever was a sure thing for a gig of the highest quality, then make sure you catch Corey and co in June.

The Alter Bridge and Slash vocalist is coming over to the UK to tour his first ever solo record. If you want to know what to expect, search on YouTube the acoustic sets he has done with Slash and just how powerful and impressive his voice is and that’s exactly what will be playing 7 shows over the UK, definitely keep an eye out for this one!

Another year is upon us and it’s time to look ahead at some of our favourite bands who will be lighting up 2018 and gracing us with new tunes.

Well it has been a while since we have seen anything from the Arctic Monkeys. Going out on hiatus in 2016, the group apparently have been holed up in the studio for the majority of 2017, so we can only hope we can see the fruits of their labors in the year ahead, it’s almost a given now, whatever they produce will reach number 1 in the album charts.

May have over done the spaces in the title of this one. Fall Out Boy originally had planned to release the follow up to American Beauty/American Psycho sometime mid last year but as time drew closer to release, they postponed the release by four months to work on some of the tracks. Well M   a    n    i     a should be upon us January 19th so we are hoping we won’t see it set back anymore this time round.

Myles Kennedy – Year of the Tiger

The minute news broke of a Myles Kennedy solo album, we were sold instantly. The front man for Alter Bridge and often teaming up with the legend Slash, a Myles Kennedy solo project comes with open arms as one of the greatest voices in rock takes to the spotlight by himself, we’re sure it’s going to be a belter.

We’ve had a pretty good preview of what to expect from Don Broco’s next album. Five singles have been released from their upcoming album: Pretty, Technology, Stay Ignorant, T-Shirt Song and Come Out to LA and all of them have been thoroughly played here at TiN HQ so we are pretty darn excited to hear what else is in store.

Well, lets run through what we know so far about Muse’s eighth studio album. Firstly,  we have been given a single, ‘Dig Down’ which is a weird one which was a grower, the weird whammy synths is what caught us off guard and what we also love. Secondly, the album is due this year and thirdly, we are expecting a second single ‘Thought Contagion’ sometime early Feb, according to Mr Bellamy’s Twitter. That is pretty much all we know so far, but still, we look forward to hearing more.

A curve ball inclusion but it’s a necessary one, it looks like the Prodigy are back at it after announcing they would no longer be making studio albums in 2015 after the release of The Day is My Enemy. The band took to Facebook, announcing shows for the end of 2017 and with that saying new beats were being played and a new album will be with us this year.