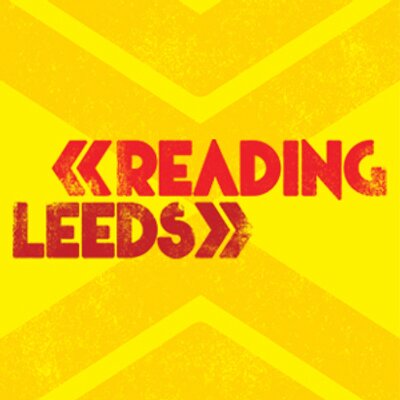 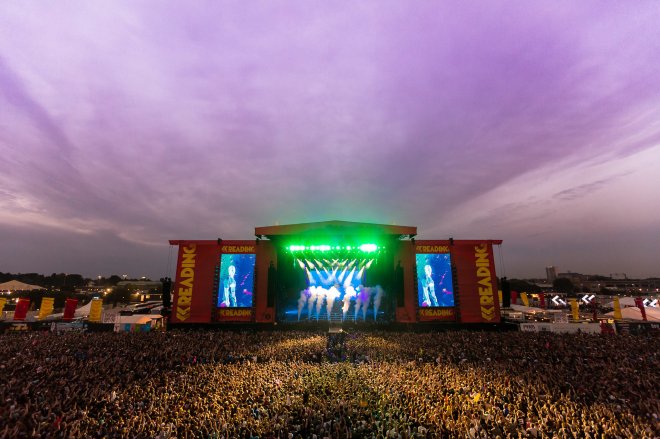 A whole host of new bands have joined this year’s Reading & Leeds festival in August!

The Vaccines, Don Broco, The Kooks and more lead the latest announcement, joining the first set of bands announced earlier this month.

The likes of Fall Out Boy, Kings Of Leon, Courteeners, Wolf Alice, Panic! At The Disco and Papa Roach were part of the first line-up announcement last week.

The Horrors, Slaves, Deaf Havana, Shame, Fickle Friends and Milk Teeth are also set to join the line up while it’s now revealed that Wolf Alice will headline the Radio 1 stage on the Friday night at Reading.

View the new announcements and stage splits for R&L ‘18 below. 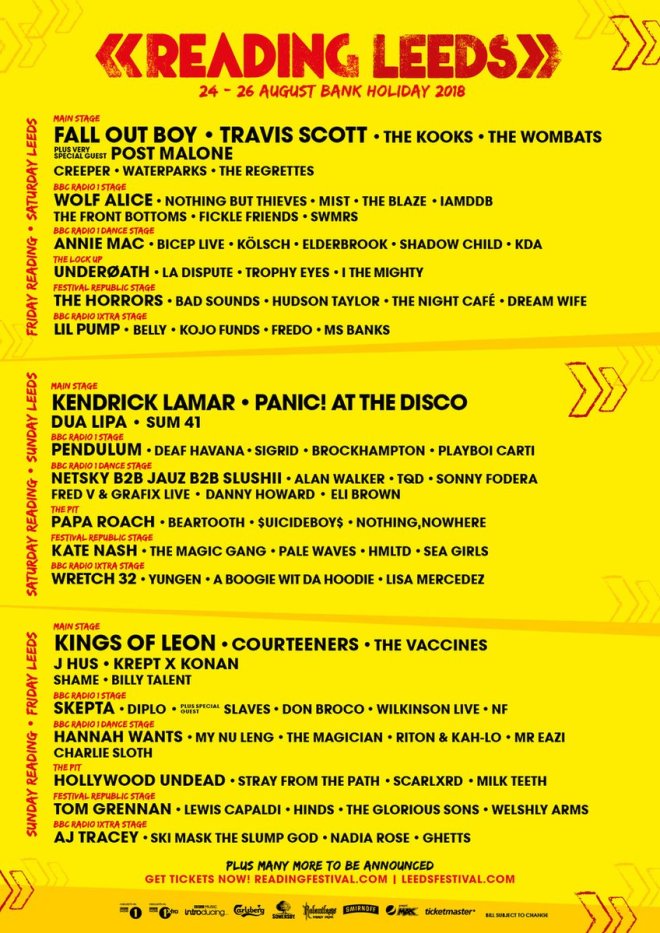 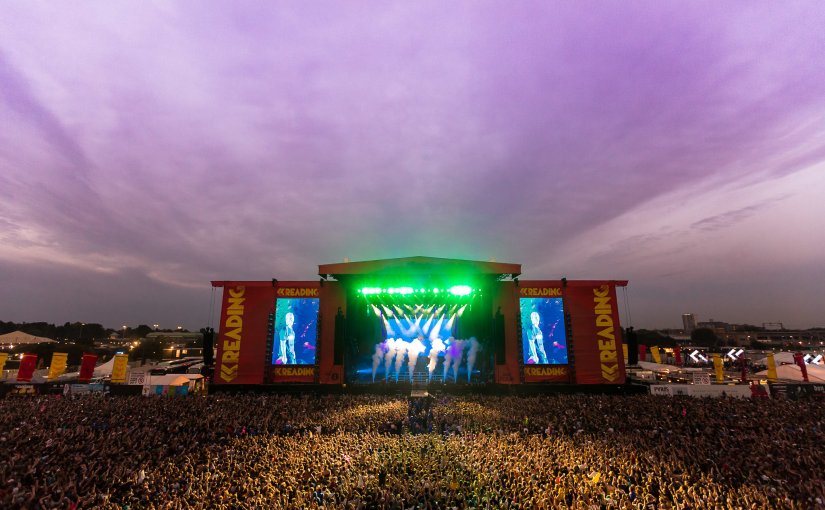 A bit of a mix in this one.

Reading and Leeds festival have announced the first of many announcements for this year’s bill which will see the likes of Fall Out Boy and Kings of Leon headlining this year’s festival.

Joining Kings of Leon and Fall Out Boy in an announcement that contained 50+ bands and artists are Wolf Alice, Nothing But Thieves, Underoath, Creeper, Waterparks, Panic! at the Disco, Sum 41, Papa Roach, Beartooth, Courteeners, The Wombats and Hollywood Undead which you can expect most will feature on their rock stage.

This is the first of many announcements to be expected from the August bank holiday festival to be coming in the near future.

Listen to our playlist below of some of the rock bands you’ll be hearing at Reading and Leeds this year:

On the hallowed grounds of Donington Park, rock’s biggest and best come together for a weekend of big guitar riffs and more circle pits than you can count. This year’s line up is so far is looking pretty tasty with Avenged Sevenfold, Guns N Roses and Ozzy Osbourne all set to headline, this is a line up which is tough to beat.

A festival that is all about nostalgia and good times, IoW is celebrating their 50th anniversary this year, although with still a ton of bands yet to be announced, the appeal of seeing The Killers, Kasabian and Liam Gallagher to name a few is more than a draw for us to be seriously excited about this one.

A festival that truly celebrates some of the top bands in Pop punk and all the genre’s in between, its a rather inexpensive way to go to a festival this summer and having a cracking time seeing top bands whilst cutting out the camping side which may not appeal to all. Year in, year out Slam Dunk delivers on a cracking line up and with Good Charlotte and Jimmy Eat World at the top of the bill, this is a day out you don’t want to miss!

The timing for talking about this is quite fortunate, as 2000 Trees is set to be making their first announcement TONIGHT at 7pm on BBC Radio One and their second announcement on Wednesday this week. A festival that has grown in popularity each year, this year will be their 11th year and we can’t wait to see who gets announced, apparently they are a huge American band and that’s about all that’s been revealed…

A festival that often has a very diverse and mixed line up although they have yet to announce anything be sure to expect a decent amount of rock bands to make an appearance on the bill and hopefully somewhere on the main stage. The Pit stage dedicated to all things rock rarely fails to deliver, but let’s wait and see what they have in store for us this year…

A bit of a different festival here compared to the ones listed above, a one day festival that boasts over 200 bands in 20 different venues around Camden Town in London, full with hidden gems that you may have never heard of as well with having Maximo Park and Twin Atlantic on the bill, this is one that will show off the best of what London has to offer.

Taking over the Southwold countryside, Latitude is a festival that has something for everyone, from colourful sheep roaming around to comedy tents and a cinema as well as music being performed all over the site. Last year’s festival saw The 1975 and Fleet Foxes headline with Mumford and Sons taking over the day on Saturday, we can only keep our fingers crossed some form of big rock band will be announced for this later in the year.

Metal heads unite! The festival that combines some of the heaviest in heavy metal around in Derbyshire, I can only assume this place is just a 24 hour mosh pit and with Judas Priest, Gojira and Nightwish all announced as headliners for this years showing, it’s going to be one hell of a pit.

Set to take over the grounds of the Southsea Common in Portsmouth, this festival can produce a mixed bag of bands that is put together to suit all tastes and so far the Friday notably has The Libertines, Kaiser Chiefs and Shed Seven all set to perform, this could be a chilled festival to enjoy a bit of soft rock by the seaside too.