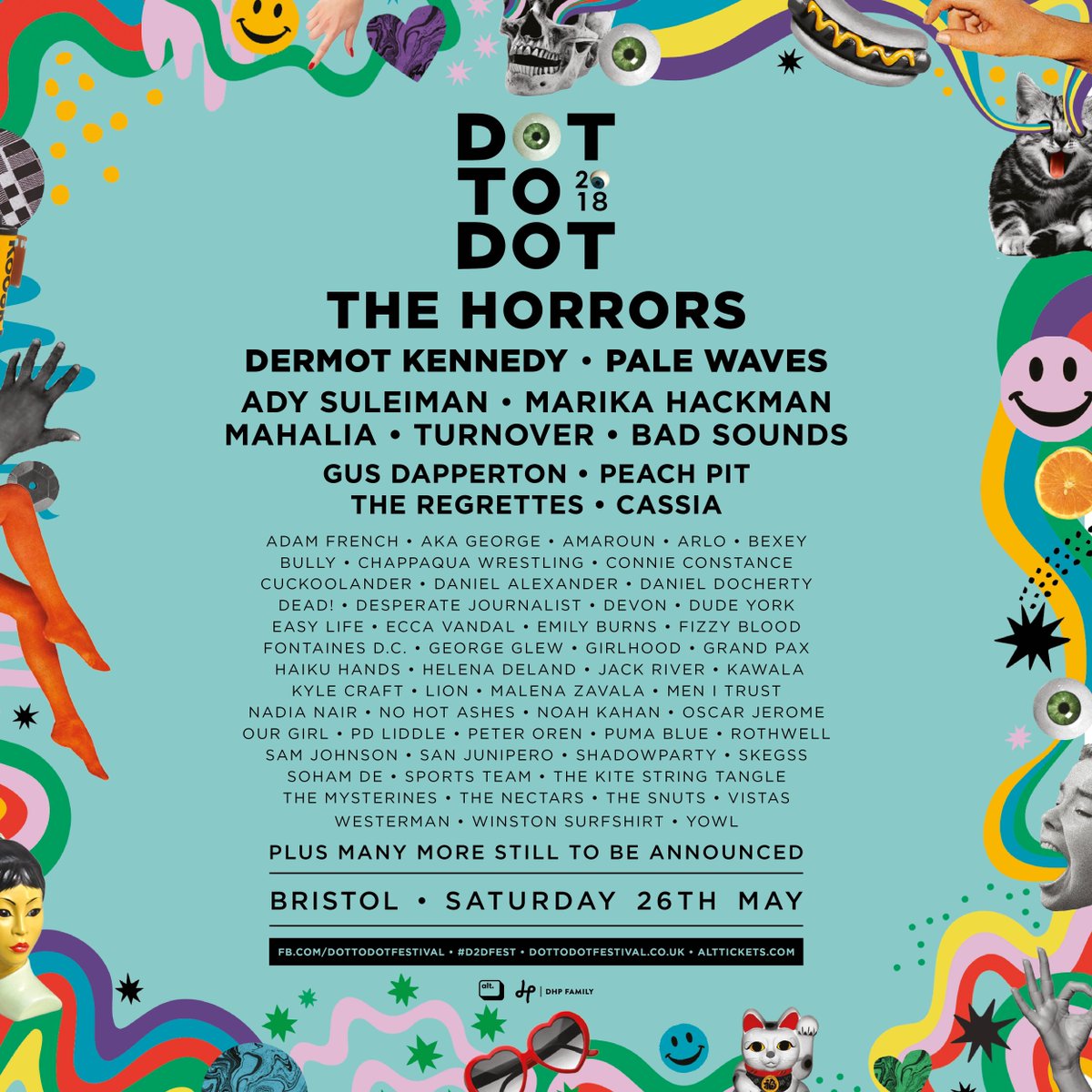 Today many more new names were announced for this year’s Meldown Festival which is being curated by The Cure’s Robert Smith, who has also revealed that he’ll be performing at this summer’s event.

In it’s 25th edition the festival will take place between June 15-24 with the first names confirmed last month, the new acts announced include Frightened Rabbit, Death Cab For Cutie, The Twilight Sad, The Joy Formidable, I Like Trains, YONAKA, Pumarosa, and many more!

These newly announced acts join a packed line-up of acts that include Nine Inch Nails, Deftones, The Libertines, Manic Street Preachers, My Bloody Valentine, Placebo and many more!

Tickets for all of these newly added events go on sale to Southbank Centre members on Friday 13 April, and on general sale on Monday 16 April.

The excitement continues as we announce even more acts who will be playing at Robert Smith's #MeltdownFest! On sale to Members on Friday. https://t.co/VfpOYPAWk5 pic.twitter.com/iFsySMl1gK

Hopefully this will help kick those Monday blues!

After finally releasing details on their new album, Tranquility Base Hotel & Casino coming out this May, AM have finally released dates to take the new album on tour playing stadiums around the UK from their hometown in Sheffield to two nights in Manchester and London.

Support for the shows will come from New York’s own The Lemon Twigs and tickets go on sale at 9am on Friday the 13th of April! Make sure you get on that one early as tickets will undoubtedly sell out FAST!

They made us be patient for this one!

The teases that are 2000 Trees have finally named all 5 bands that are joining the line up after doing an announcement a day since Wednesday April 4th.

Last Tuesday the festival took to social media to share that they were going to reveal 5 bands over the course of 5 days, announcing a new name every day at 9am making impatient fans of the festival like us, wait until today to find out who the 5 bands that will be joining the line up.

Starting off announcing the fantastic Turnstile on the Wednesday they would then go on to announce Jonah Matranga and Friends, Fatherson, The Dirty Nil and finally today they unveiled the final band, the Undead Raisins.

More news is still expected to be coming from the Trees camp with one more headline act yet to be announced, be sure to grab your tickets before they go. 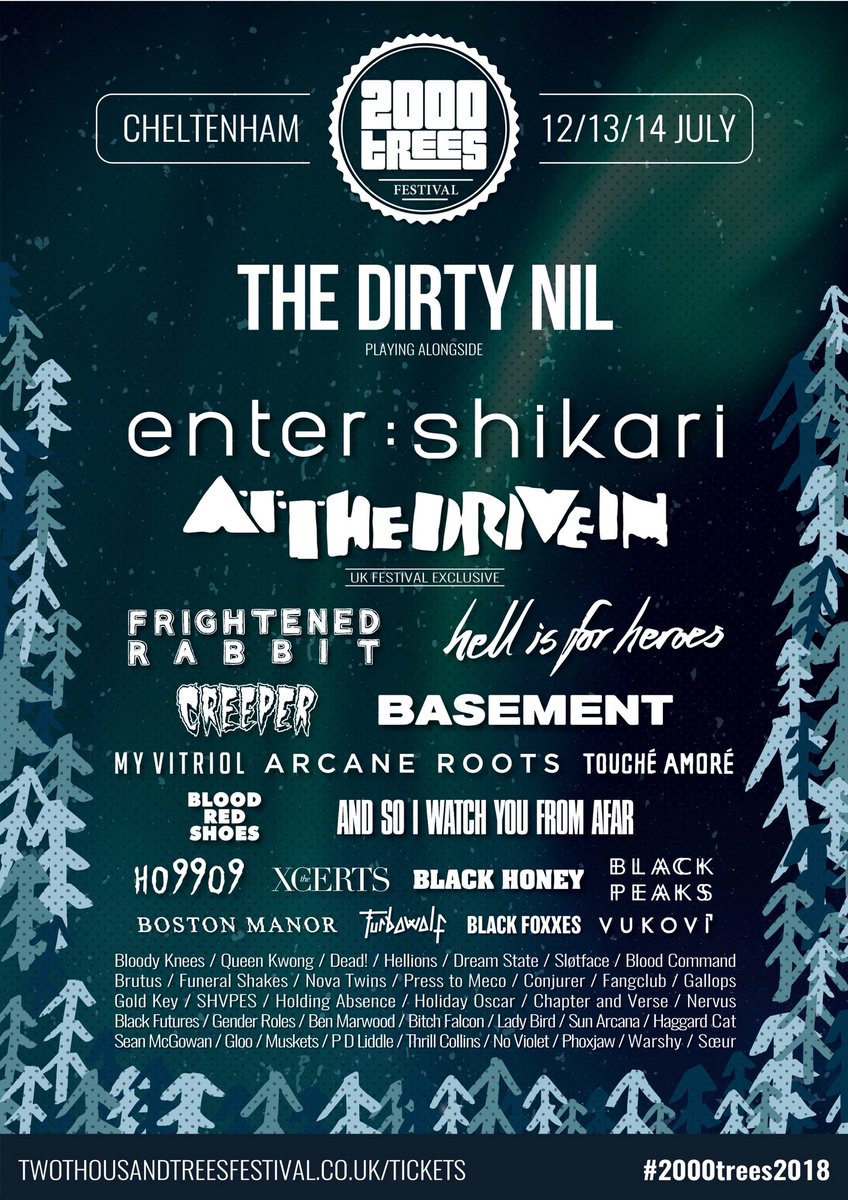 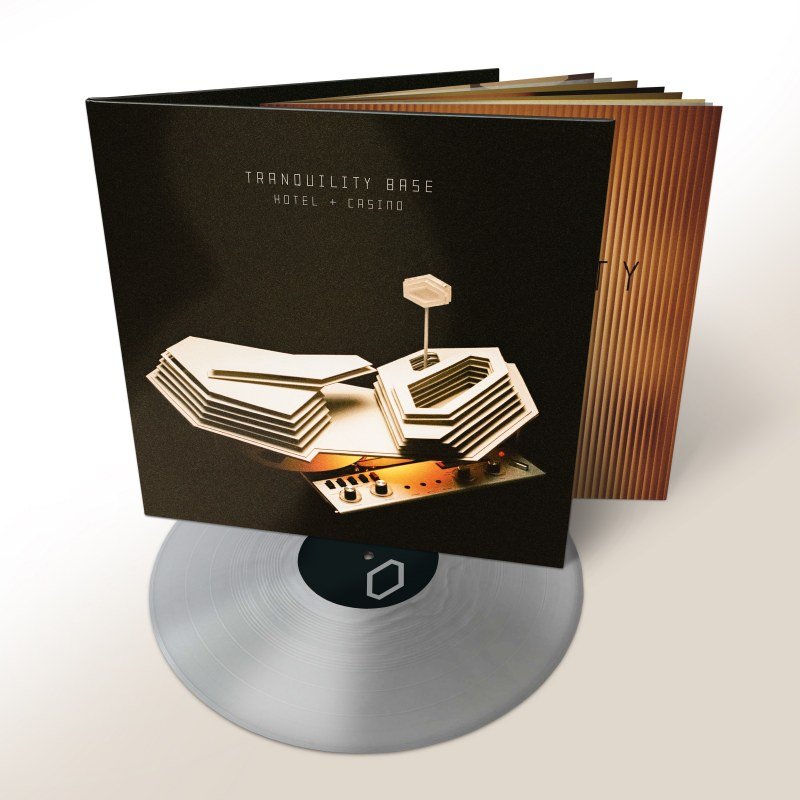 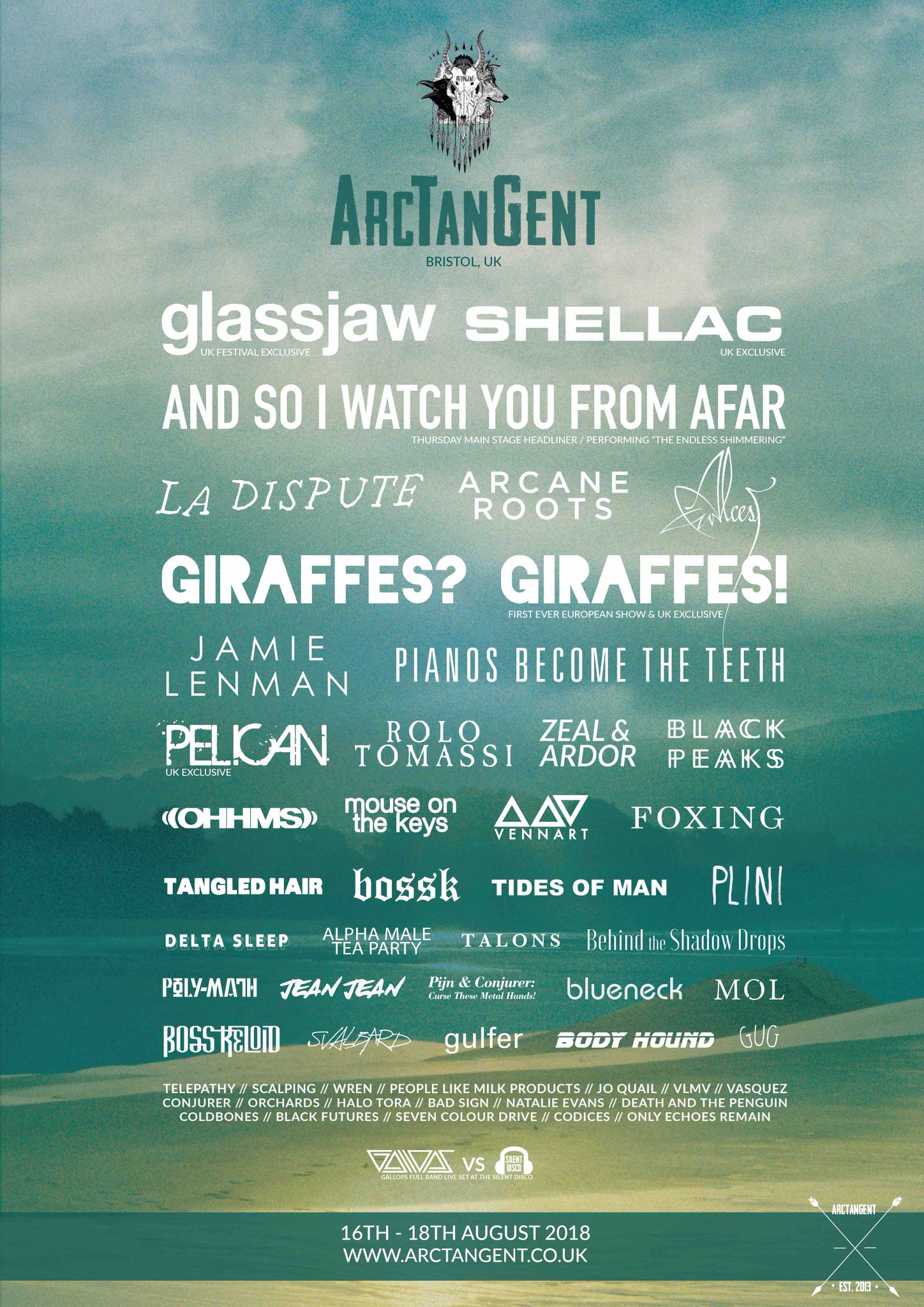 Since teasing us yesterday on social media with the announcement of 20 bands to be added to the Cheltenham based 2000 Trees line up, they have finally revealed the latest additions.

Some of the names added include Frightened Rabbit, My Vitriol and Blood Red Shoes will be joining previously announced acts like Enter Shikari, At The Drive and tons more that have previously been added to this stellar line up. This announcement has been so closely followed that it has already crashed the 2000 Trees website with everyone wanting to know who is joining next.

All this and we can still expect more announcements coming soon from 2000 Trees as their third and final headline act is still yet to be announced so definitely keep an eye out for that one!

As each day rolls on the excitement for the upcoming Download Festival just gets that little bit more.

Well as a treat to help us get through the week, Download have announced the WWE’s NXT will be returning to the hallowed grounds at Donnington Park with names like Adam Cole, Aleister Black, Kairi Sane and more all set to make an appearance at the metal festival. Not many festivals put on wrestling shows as big as WWE to go alongside music line up so this is something not to be missed. 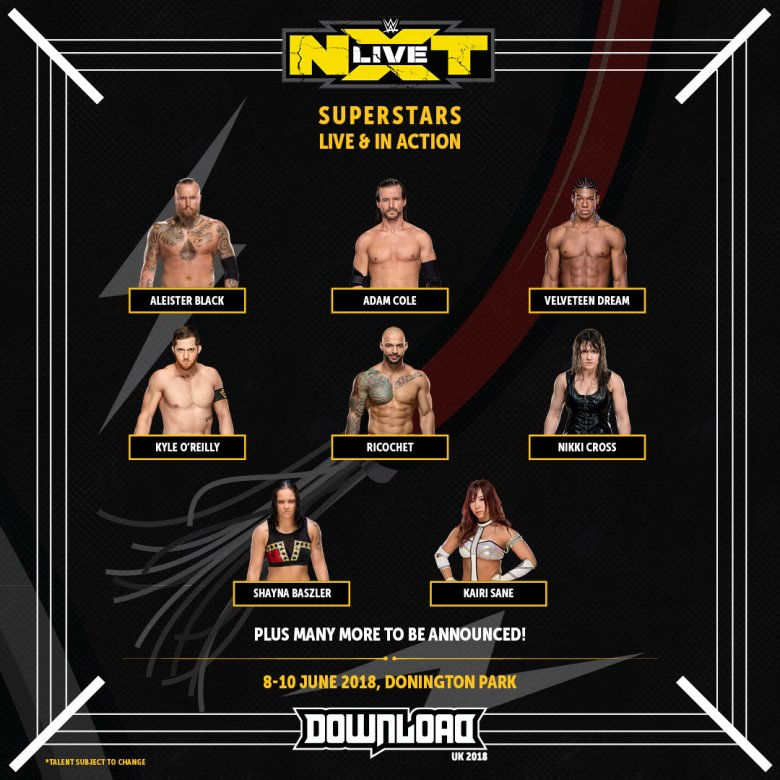 That was not all to come from Download this morning though as 21 bands have been added to the line up, taking up places on stages across the festival. The metal circus has arrived as Avatar will be featured on the main stage for the first time. The Zippo Encore stage will be getting ready to party hard as Andrew W.K have also been confirmed to make an appearance and joining them is noughties post hardcore mavericks Hell is for Heroes. 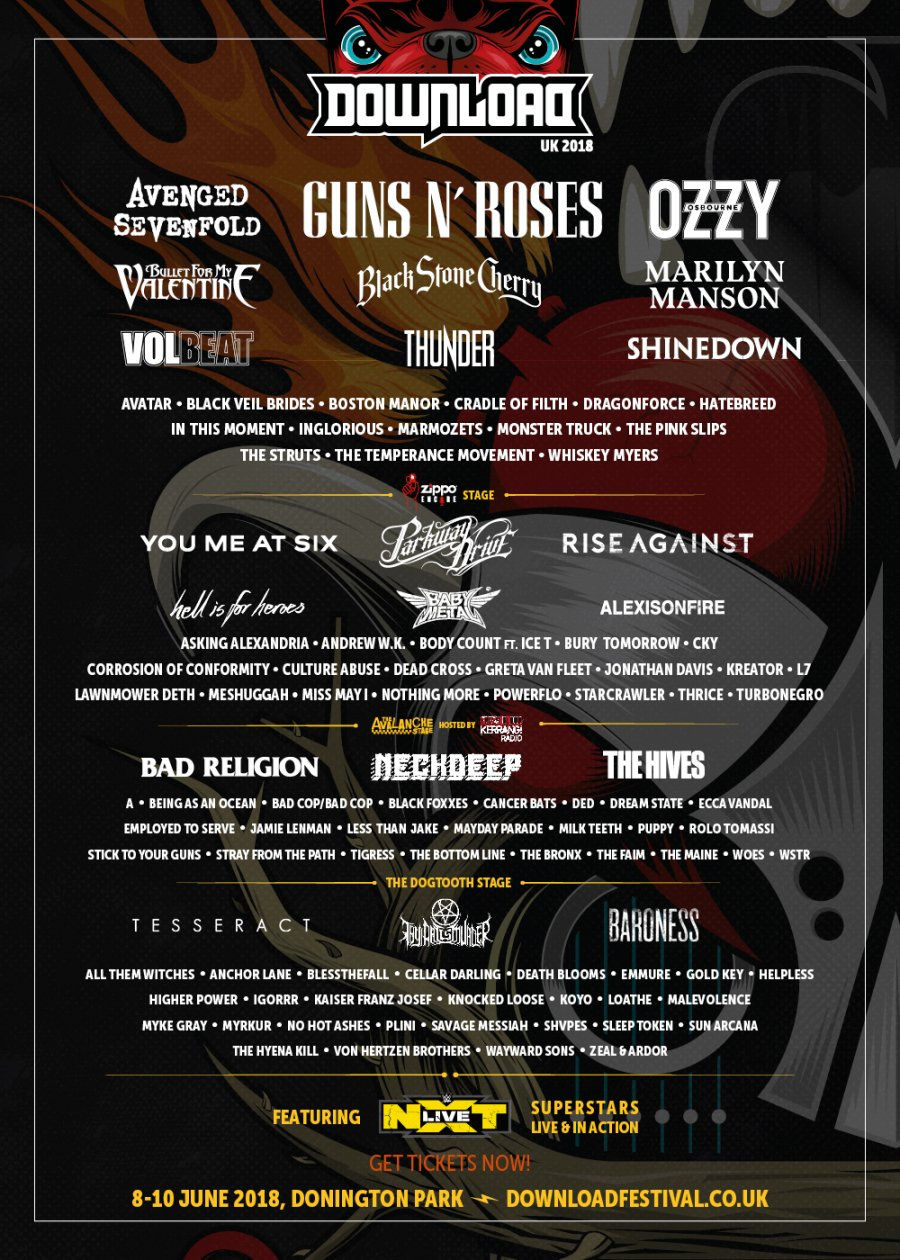 Camden Rocks, the one day festival that is set to takeover Camden have just added more bands to their brilliantly, huge line up.

Brighton rockers British Sea Power and prog metal band SikTh among 41 other rock bands have been added to the list where they will be joining the likes of Maximo Park, Public image Limited and Twin Atlantic on their stacked bill.

For SikTh fans this will be an extra special show this year as it will be their only London appearance with the band commenting “The last show we played with SikTh at Camden Rocks was an incredibly intense and intimate show. Hope we can bring that energy to this one. We didn’t want to play London for a while but this offer came in and we couldn’t refuse. Really excited”

Other additions from the latest announcement include Echobelly, Danny Goffey, The Rifles, Eliza and the Bear, RavenEye, The Faim and plenty more that were all hand selected by the organisers to join the huge day of music.

Camden Rocks are also offering the chance for a band to play the main stage on the day with their band submission competition, where one lucky band will be able to join the bill and play at the KOKO venue. For a chance of having a spot on the bill you can submit here.