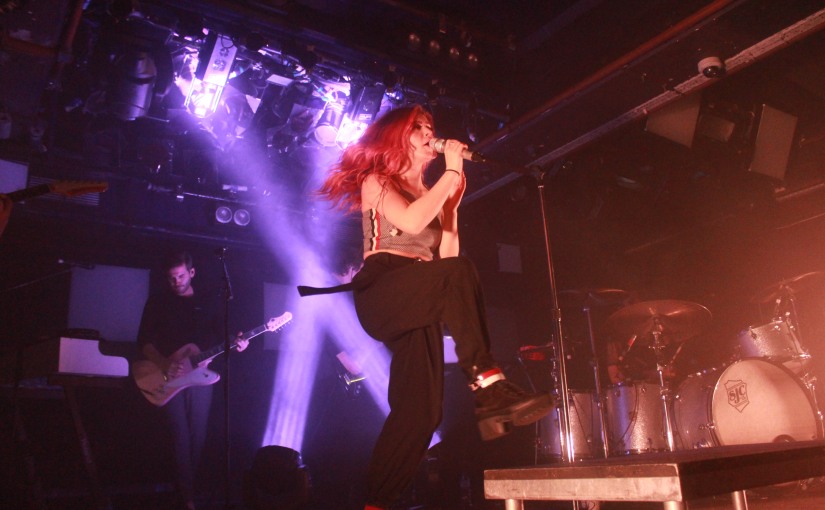 American pop rock band Against the Current brought their European Tour to the Waterfront in Norwich with support from Australian band The Faim as they prepare to release their second full length album “Past Lives” which is due for release on September 28. 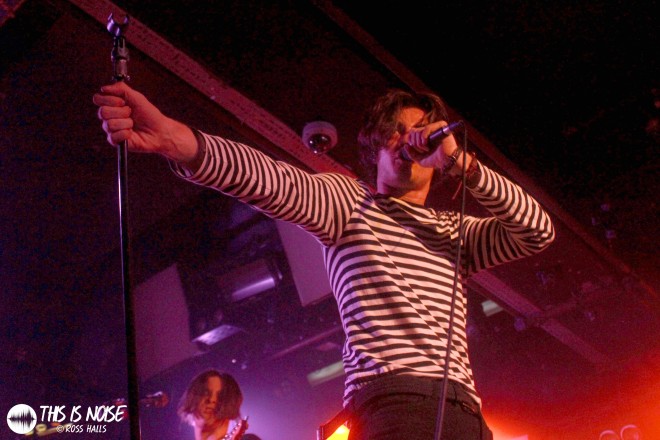 All the way from Perth, Australia, The Faim kicked off the evening with a killer set. This young band have all of the ingredients to make it big with great stage presence, catchy hooks and great synergy between the band members who come firing on all cylinders from the get go.

They had the crowd instantly engaged, with drummer Sean Tighe being the big highlight from the set, who didn’t let sitting on his drum kit stop him from head banging, doing flicks and spins with his sticks.  Lead singer Josh Raven made the typical joke asking if he was saying Norwich right and said it’s a long way from Australia but the crowd made them feel right at home with the introduction. 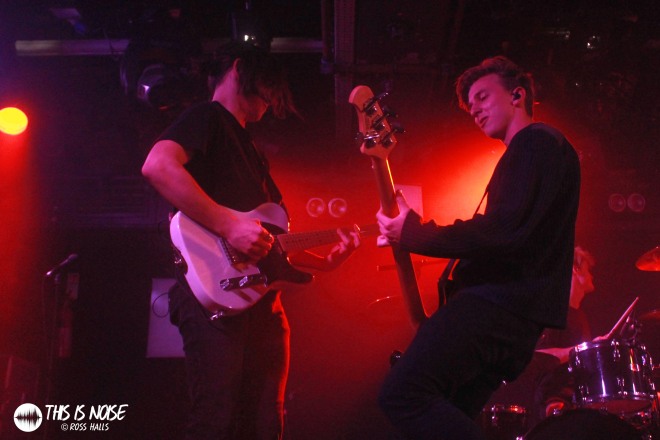 Vocalist Raven had the audience singing, and throwing their hands in the air throughout the set, new single ‘A Million Stars’ and their first single ‘Saints of the Sinners’ were the big highlight songs of the night with the latter being the one that stood out the most, filled with singalong choruses that got the crowd clapping in sync with the songs along with Raven’s soaring vocals that really connected and excited the quickly growing crowd. 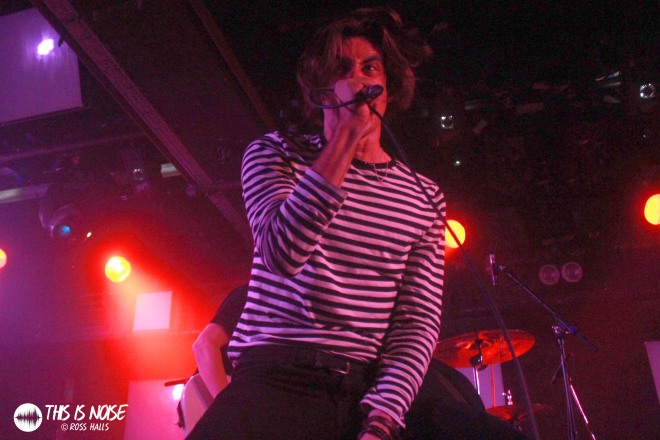 When Raven said they’re playing their last song, one of the members of the crowd shouted “What?!?!” But they said they’ll be back very soon! They finished with lead single ‘Summer is a curse’ from their debut EP that left everyone on a high and ready for Against The Current. 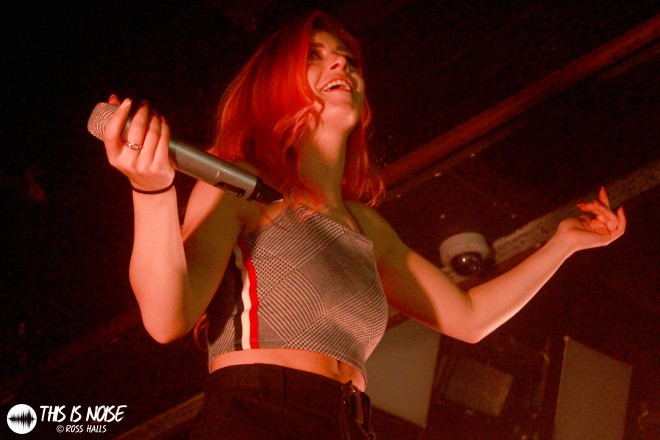 Lead vocalist Chrissy Costanza came running on the stage full of energy, getting straight into ‘Strangers Again’ that got the crowd clapping and jumping along instantly with her charisma and excellent stage presence, Costanza’s powerful vocals had the crowd was invested from the off.

Costanza and co rocked the Waterfront with great melodies, memorable lyrics and a massive sound that made the crowd want to dance and sing along with older songs and new songs getting reactions from all over the venue as  she brought her impressive vocal range, banter, dance moves and crowd interaction. 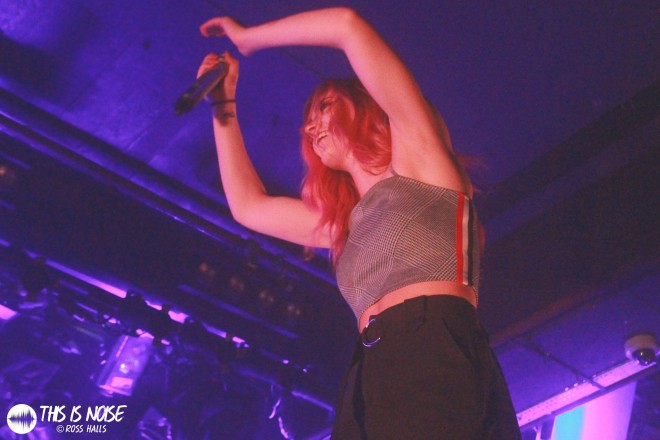 After a couple songs in Constanza said it’s real hot in here, and said “it’s a pretty good Wednesday, it is Wednesday right?” That got reaction from the crowd including one member saying they’re skipping college to see the American trio which the trio clearly couldn’t condone but were appreciative all the same.

Throughout the set Chrissy interacted with the crowd and spoke about her love for the UK television show Skins which she had binged and shared that her favourite character was Effy who see thought was the coolest and a person she wanted to be but mentioned see wasn’t the great role model. 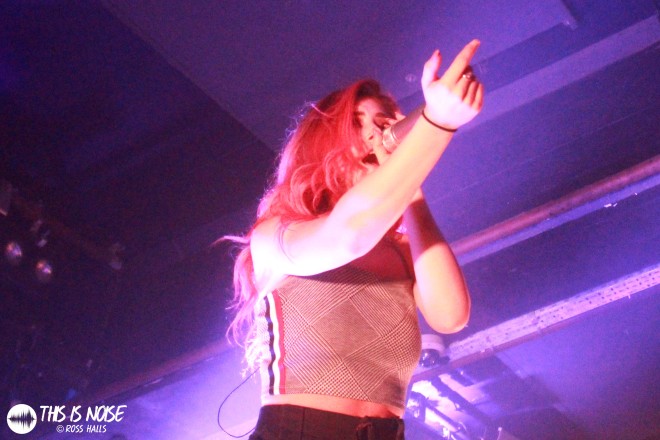 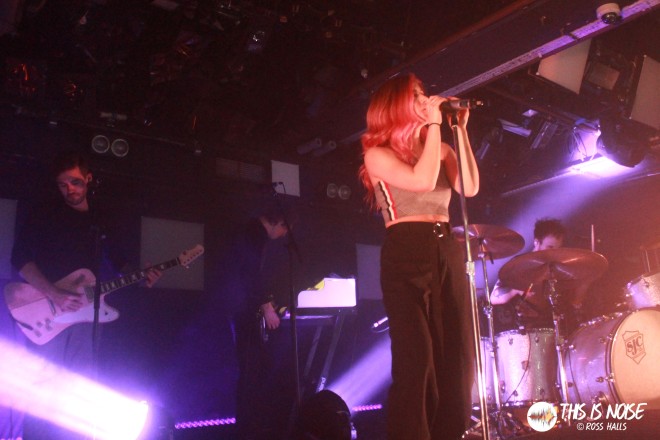 The slower songs were the big highlights with absolute gems ‘One More Weekend’, ‘Chasing Ghosts’ and ‘Roses’ showing off the interplay between the drums and the melodic guitars, and Costanza’s high notes that clearly took centre stage. Costanza showed her great stage presence and genuinely giving her all to an excited crowd which after tonight, will definitely be desperate to get their hands on the new record.