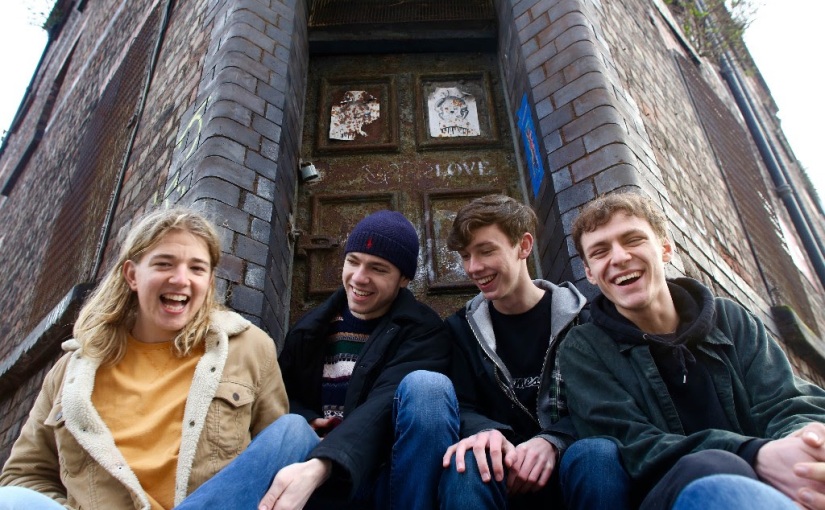 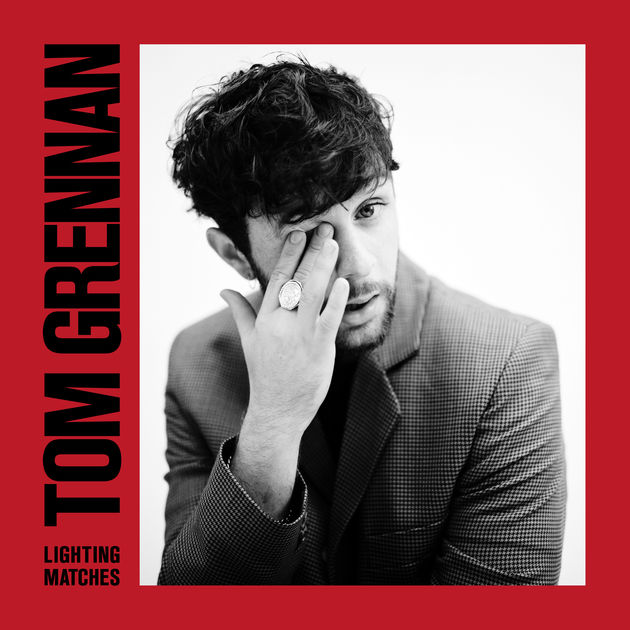 Tom Grennan has dropped his debut album ‘Lighting Matches’ which follows his 2017 EP release ‘Release the Brakes’. The 16-track effort features already release songs such as ‘Found What I’ve Been Looking for’, ‘Royal Highness’, Barbed Wire’ and ‘Sober’

Asylums are back with their second studio album ‘Alien Human Emotions’ which is the follow up to their debut album ‘Killer Brain Waves’ they released in 2016.

York 4-piece Hello Operator have dropped a new single ‘I Created a Monster’ which is their second single of 2018 that gives us a glimpse of what to expect from their eagerly awaited debut album.

Sunset Sons are back with another track called ‘Love Lights’ which gives us another teaser from their upcoming EP’ ‘River’, due for release on 27th July and it follows on from lead single ‘Running Man’.

Stickup Kid have released a new single ‘You Were All Mine’ their first track to be released since their EP titled ‘Debris’ in 2016.

Real Friends have shared a new song, ‘Unconditional Love’. The latest track taken from their forthcoming third album ‘Composure’, the follow up to 2016’s ‘The Home Inside My Head’, which is due out on July 13.