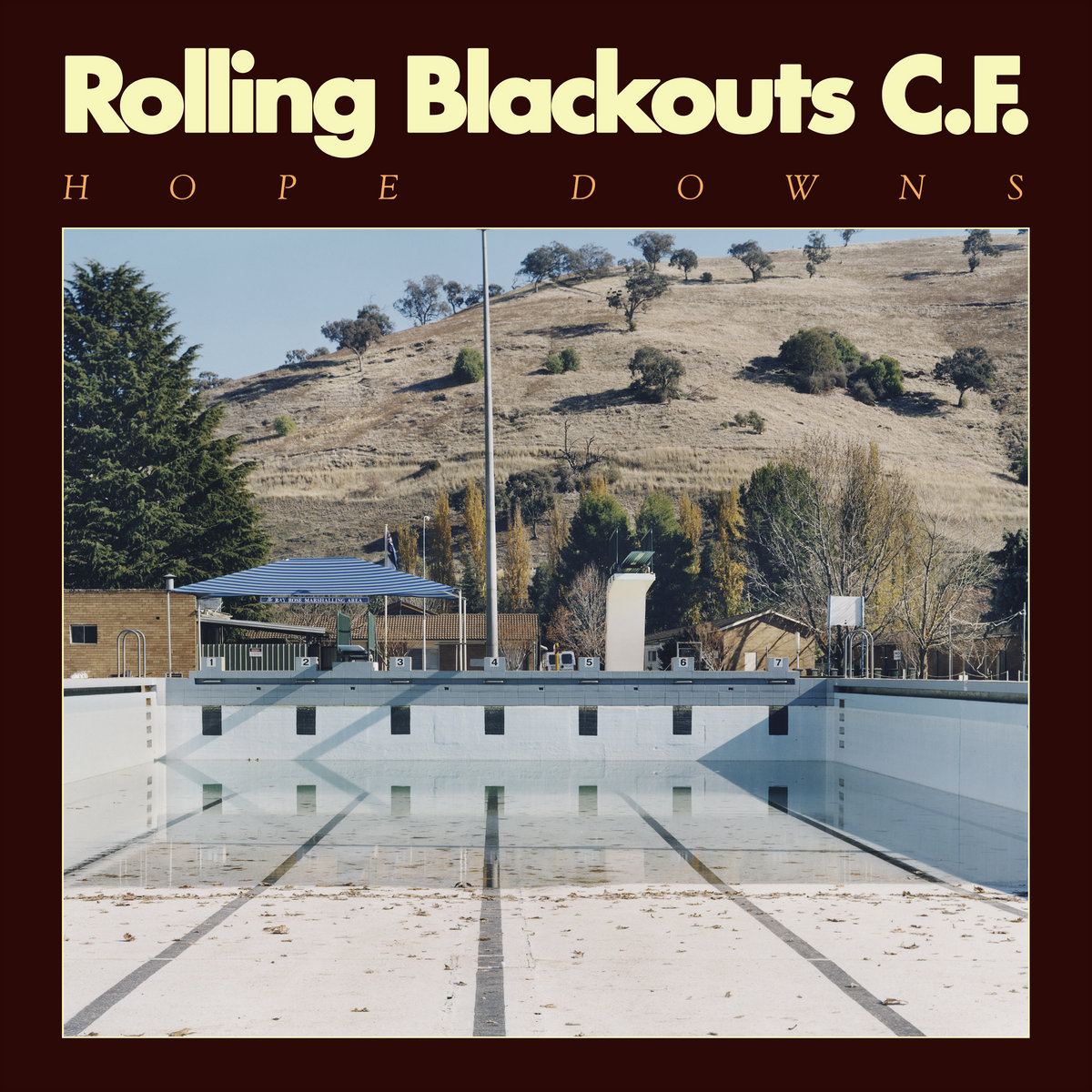 Mayday Parade have dropped their sixth album ‘Sunnyland’ which is the follow up to 2015’s ‘Black Lines’.

American punk band State Champs have released their third full length studio album ‘Living Proof’. The 13-track effort is the follow up to 2015’s ‘Around the World and Back’.

Mike Shinoda has released his solo album ‘Post Traumatic’ which is about the life and death of his Linkin Park bandmate Chester Bennington.

Young the Giant have dropped a new single ‘Simplify’ which is the band’s first release since ‘Home of the Strange’ in 2016.

Sam Fender has return with a new single ‘Leave Fast’ which is his second release of 2018 following single ‘Friday Fighting in ‘February’.

Five-piece Death Cab for Cutie have dropped a new single ‘Gold Rush’ which will feature on their forthcoming eight album ‘Thank You For Today’, set to be released on August 19.

Boston Manor have released a new single ‘Halo’ which will feature on their new album ‘Welcome To The Neighbourhood’ set to be released September 7th. It is the follow up to their 2016 album ‘Be Nothing’.

The Kooks have dropped another new single ‘Fractured and Dazed’ which will feature on their fifth studio album ‘Let’s Go Sunshine’ will be released on the 31st August 2018.