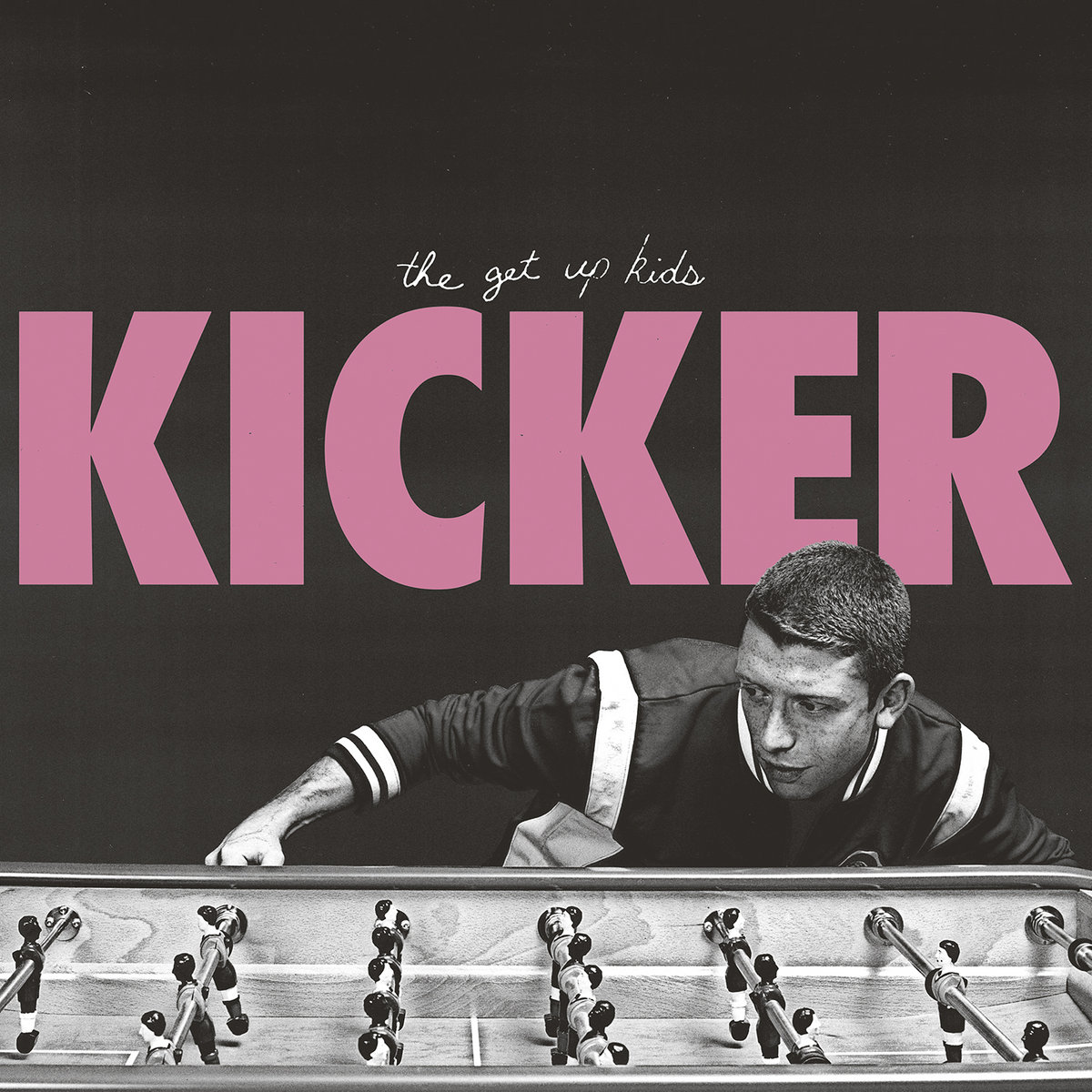 Get Up Kids return after seven years with their new EP ‘Kicker’ – Their last full album was 2011’s ‘There Are Rules’.

Galway based Dott have released their debut album ‘Heart Swell’. The 12-track effort is the follow up to 2016’s ‘Timid Moves’ EP.

Dave Matthews Band are  back with their new album ‘Come Tomorrow’.  The album marks the band’s ninth album overall, and their first release since 2012’s ‘Away from the World’.

San Francisco based Howlin Rain have dropped their fifth full-length album ‘The Alligator Bride’.  The seven track album is the follow up 2015’s ‘Mansion Songs’.

Interpol have dropped a new track ‘The Rover’ which is their first single from their recently announced  sixth studio LP ‘Marauder’ set to be released August 24 – their first since 2014’s ‘El Pintor’.

You Me At Six are back and dropped new two singles ‘3AM’ and ‘Fast Forward’. They have released details for their new album which is called ‘VI’ set to be released on October 5.

Deaf Havana have released a new single called ‘Sinner’, and it’s quite a bit different to what we’re used to, but it is their first bit of material of the year following 2017’s ‘All These Countless Nights.’

Ohio four-piece The Candescents have shared a new single ‘Boyfriend’. With a debut EP set to drop this summer.

Three-piece Sunset Sons have released their new single ‘Running Man’, which is their first new music since the release of their 2016 debut album ‘Very Rarely Say Die’.