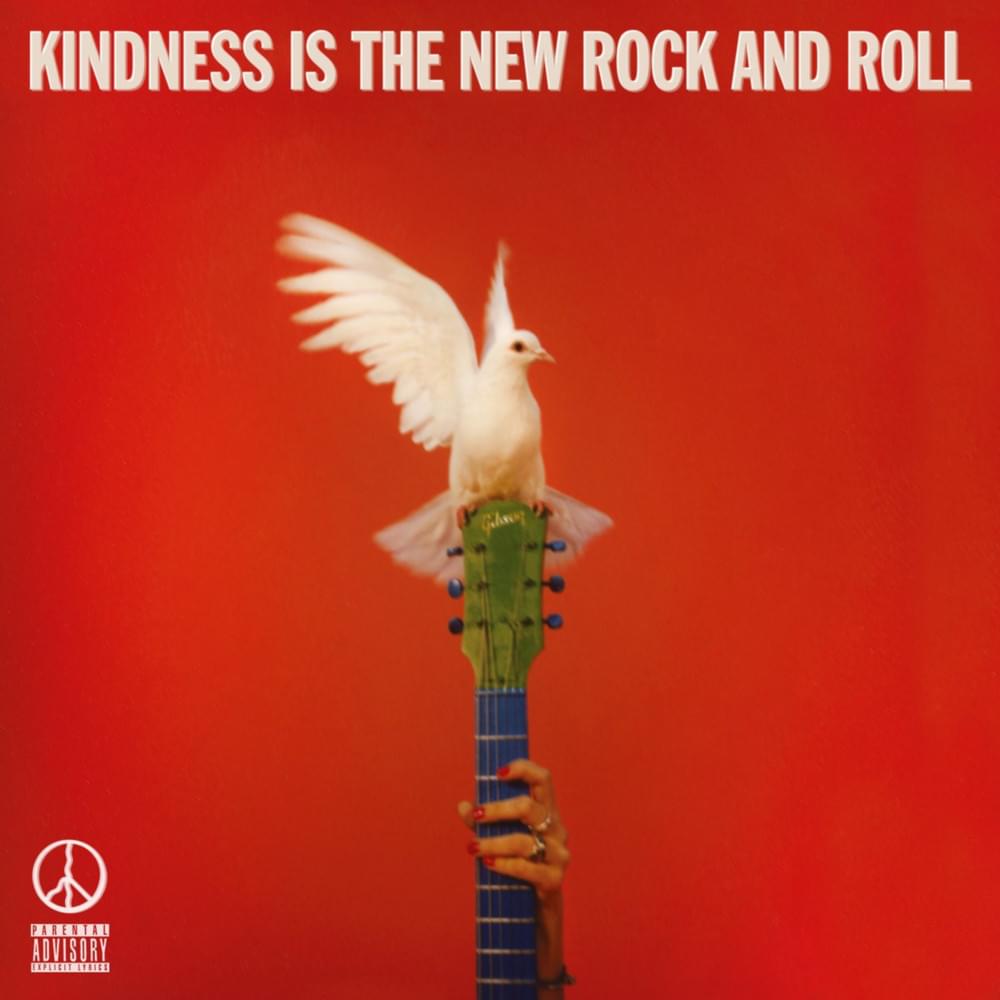 Birmingham locals Peace have released their third album ‘Kindness Is The New Rock And Roll’. The 10-track album is the follow up to 2015’s ‘Happy People’.

Shinedown return with their sixth studio album ‘Attention Attention’. The 14-track effort is the follow up to 2015’s ‘Threat to Survival’. 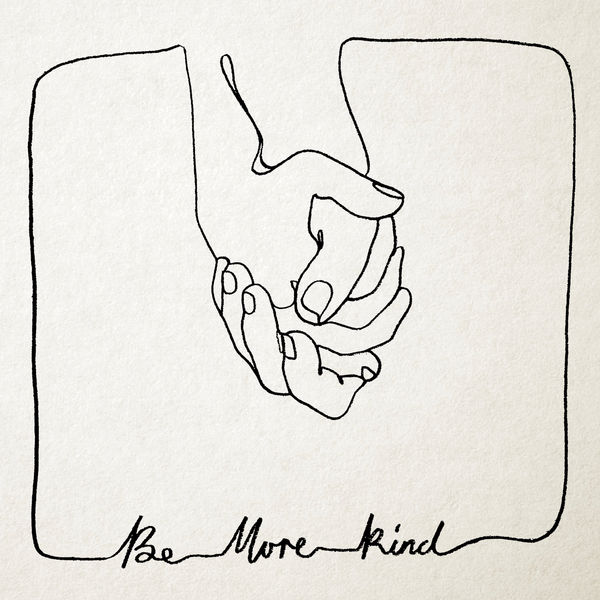 Frank Turner has dropped his seventh studio album ‘Be More Kind’ the follow up to 2015’s ‘Positive Songs for Negative People’. The album features five singles that were previously released including ‘Little Changes’, ‘Make America Great Again’, ‘Blackout’, ‘Be More Kind’ and ‘1933’.

Danish four-piece Iceage have dropped their fourth album ‘Beyondless’ the follow up to 2014’s Plowing Into the Field of Love’.

Fick As Fieves have released their debut EP ‘Drift End’. The Suffolk trio will be doing this year’s Homegrown Festival in Bury St Edmunds and Jimmy’s Festival in Ipswich.

While fellow Suffolk band J.S & the Lockerbilles have released their self titled debut album. They’re launching their new album tonight at The Rep in Ipswich.

Snow Petrol have dropped another track ‘What If This Is All The Love You Ever Get?’ which has been taken from new forthcoming album ‘Wildness’.

Finnish four piece Satellite Stories dropped their new single ‘Coupons’. The band’s firth and final album ‘Cut Out The Light’ is set to be released on September 14.