Welcome to the another New Noise feature where we take a look at the newest releases in the week from albums, EPs and singles.

Black Stone Cherry have released their sixth album “Family Tree”. The 13 track album is the follow up to April 2016’s ‘Kentucky’, which stormed into the UK album chart at no.5, they released three singles prior to the release: ‘Burnin’, ‘Bad Habit’, and ‘Southern Fried Friday Night’

Toronto metalcore band Cancer Bats have returned with a surprise sixth studio album, ‘The Spark That Moves’ which is the follow-up to 2015’s ‘Searching For Zero’ 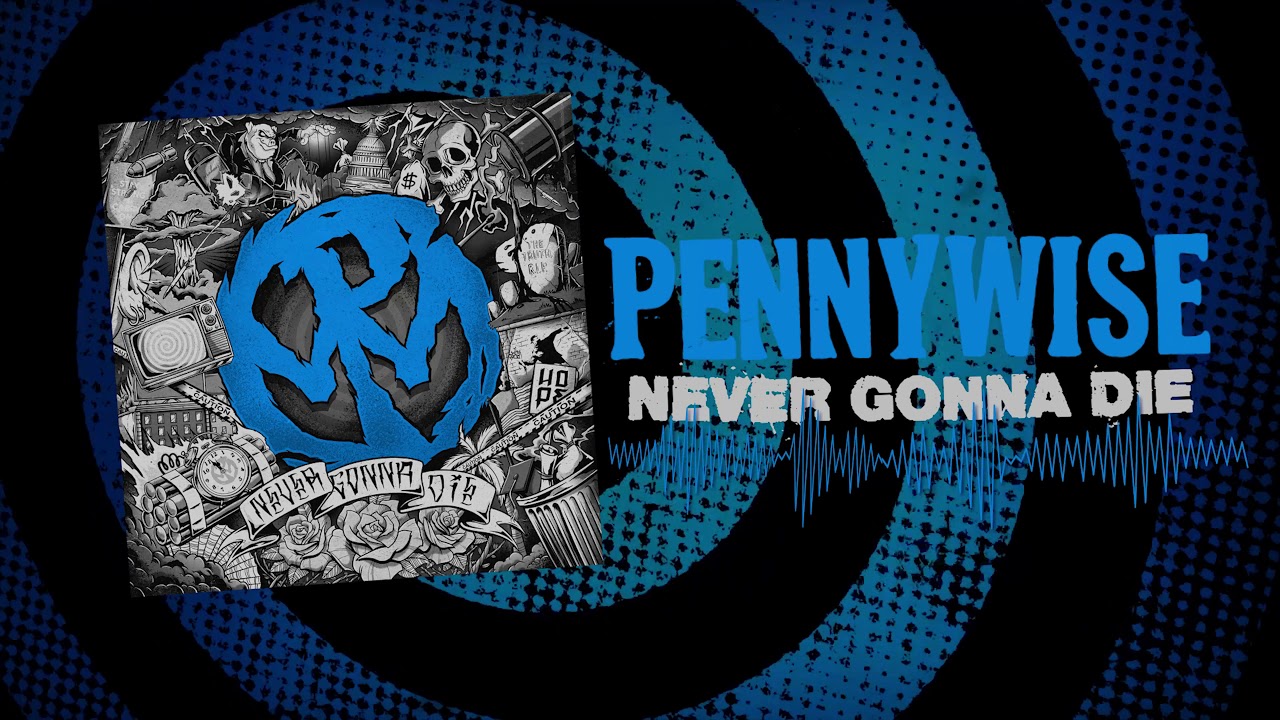 From Ashes To New have released their second album ‘The Future’. The follow up to their debut album ‘Day One’ which was released in February 2016.

Blossoms have dropped another new track from their forthcoming album ‘There’s A Reason Why (I Never Returned Your Calls)’.  It’s taken from the Stockport quintet’s second album ‘Cool Like You’ which is set to be released on 27th April.

North East three-piece The Pale White have shared their new single ‘Peace Of Mind’  their second single this year following the release of ‘Loveless‘ in February.

Three-piece Australian band DMA’s have shared another track ‘Break Me’ from their upcoming second album ‘For Now’, which is set to arrive on 27th April.

The Coral have released a new single ‘Sweet Release’ and announced details of their new album ‘Move Through The Dawn’ which will be their ninth LP and is set to be released on August 17. The Holylake band last released a record with 2016’s ‘Distance Inbetween‘.

Five piece Brighton based band Island Club release a new single ‘Submarine’ for their upcoming debut self titled EP which is set to be released on July 13.