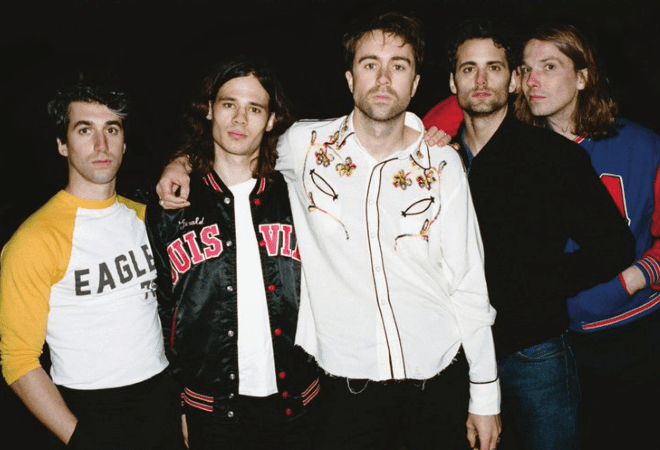 Bunch of new acts have been added to the Live at Leeds 2018 lineup!

This year’s festival takes place on May 5, with it being held at Multiple venues across the City with The Vaccines announced to headline!

It had already been announced that the likes of The Horrors, Peace, Pale Waves, Pulled Apart By Horses and Ash would perform at this year’s festival!

Other names that were also confirmed were Idles, Cabbage, The Night Cafe, The XCERTS, King Nun and Sea Girls.

Check out the line-up below: