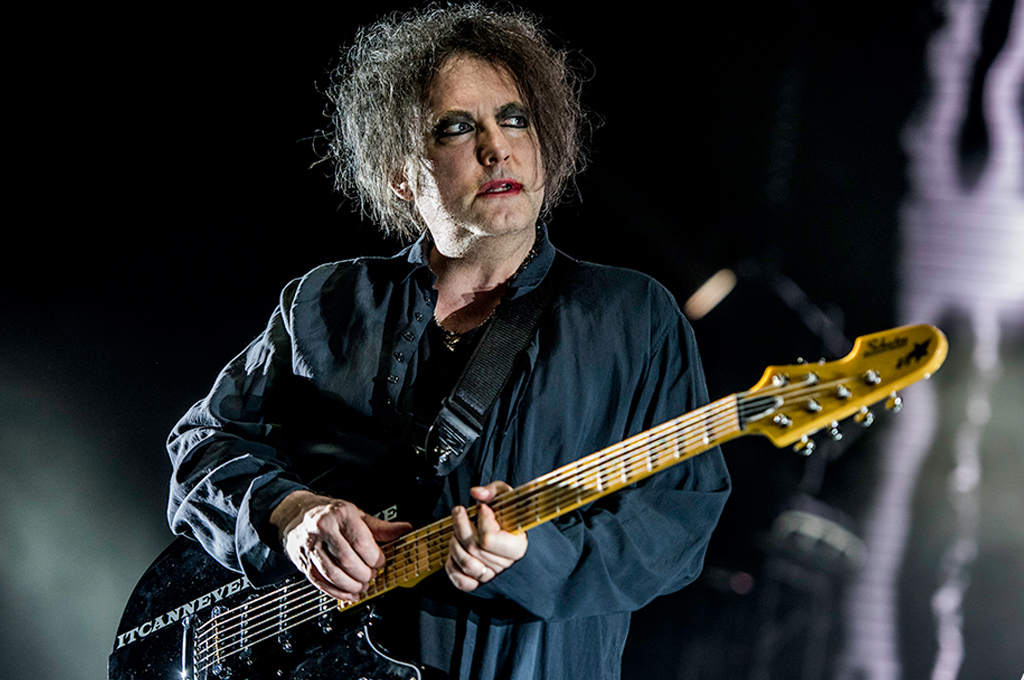 The first artists for this year’s Meltdown festival at London’s Southbank Centre have been confirmed.

The Cure’s Robert Smith will be curating the festival’s 25th edition which will take place between June 15-24 with the first names confirmed including Nine Inch Nails, Deftones, The Libertines, Manic Street Preachers, Mogwai, and My Bloody Valentine.

Smith is also set to play a huge show with The Cure in Hyde Park this summer, marking 40 years since the release of their first single.

Also announced artist are Placebo, Alcest, The Anchoress, Kristin Hersh, MONO, The Notwist, Kathryn Joseph, The Psychedelic Furs, and 65daysofstatic with many more artists to be confirmed in due course.

Tickets will go on sale to Southbank Centre Members on March 13 and on general sale on March 15.

One thought on “First names for this year’s Meltdown Festival have been announced!”