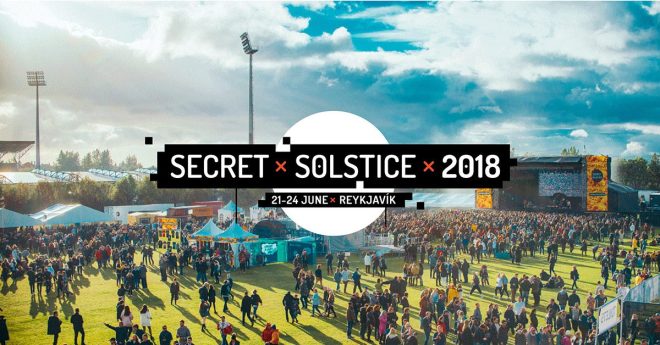 To book a mixed genre festival is pretty common with Glastonbury, Reading and Leeds festivals normally lining up something for everyone, usually dedicating a stage to rock bands and having the odd few rock bands on the main stage to give a good mix and appeal to a wider audience.

Secret Solstice has attempted to do something similar having already confirmed Stormzy, Gucci Mane, Clean Bandit and ermmm Bonnie Tyler. Now before you ask, I already know, not names you would normally read about on this website, well there is one more name that has been put in a headline slot that we haven’t mentioned yet…

Yep, Stormzy, Gucci Mane and Slayer will be headlining Secret Solstice in June.

Undoubtedly there will be a few more rock and metal bands mixed in the line up somewhere but it’s pretty unexpected that Slayer are the only metal band that look to be featuring on the main stage line up.

Either way, I personally would be curious to see what Bonnie Tyler thinks of ‘Raining Blood’ or ‘Angel of Death’ when Slayer brings it to Iceland.

Check the full line up here: