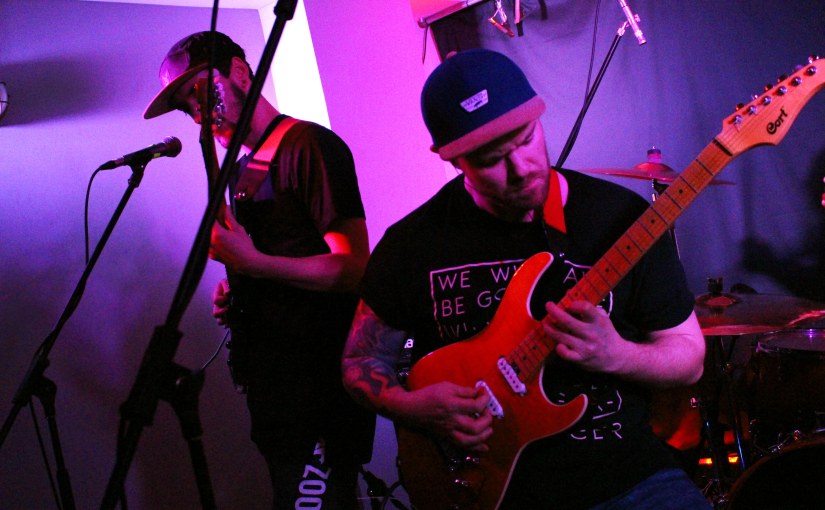 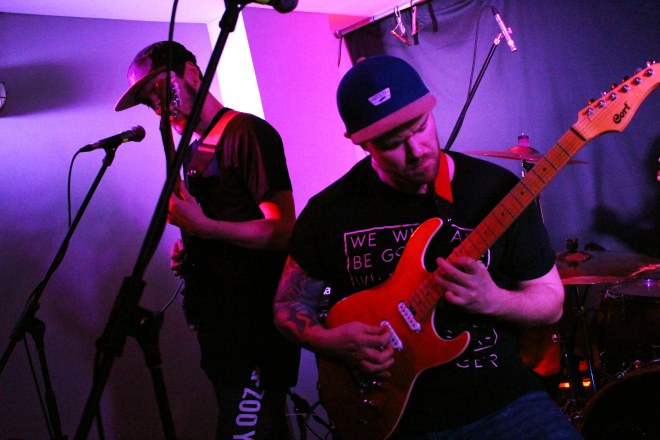 When was the last time you went to your local music venue?

Today research from the UK’s first live music census was released which found that small venues were under threat from rising business rates and noise complaints and a third of the 200 venues surveyed admitted to this having a negative impact.

The research done by the Universities of Edinburgh, Newcastle and Turku of Finland was carried out in a assortment of areas across the UK from Brighton to Glasgow.

The hope for this research is that it will highlight the issues and help protect these valuable parts of our community as Dr Matt Brennan from the University of Edinburgh’s Reid School of Music explains, “If you think about grassroot music venues in cities, it’s more lucrative often to have a high street fashion clothing shop occupying that space in that street than maybe a music venue. But music venues have other kinds of value, social and cultural, and they should be thought of as community assets, as cultural assets, although they are often not. It’s perfectly acceptable for us to think of a museum or an art gallery as a cultural asset of this country and we think small music venues should be afforded the same status if they can be shown to have that value.”

The census also highlighted that live music venues were worth millions of pounds to local economies.

It becomes apparent that the importance of local venues can often be overlooked and many looking at them as an unnecessary feature to have within a town and one that could be put to more constructive use, but with this view, many forget that most of their favourite and legendary bands started from these kinds of venues.

From The Beatles to the Arctic Monkeys, local venues have been integral to their rise to prominence with many depending on these platforms as a way to get their foot in the door and to gain experience of performing on stage.

Culturally speaking from experience of living in an area with very limited possibilities of seeing live music, its a focal point for children and teens to focus on, with music lending an important hand in growth and being an outlet of discovery as well as an outlet for emotion, local music venues is the bread and butter to what keeps these passions burning.