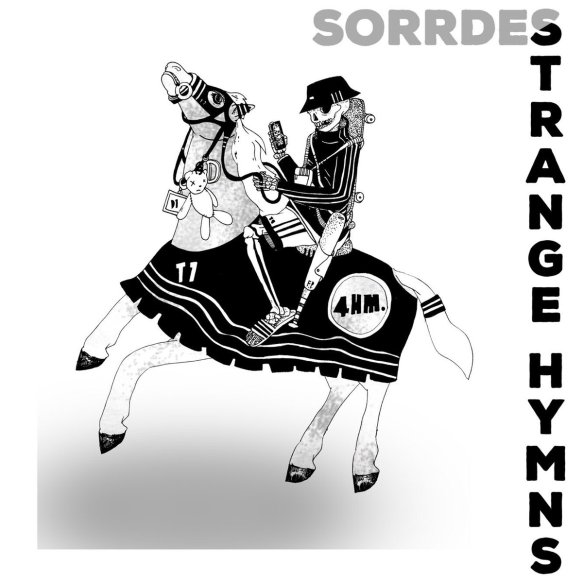 @handgeI reviews Electronic musician Sorrdes album launch at the Smokehouse last week to cover something different for This is Noise.

After a name change and time to produce his best project of work so far, Sorrdes (previously Deadpoole) hosts an album launch party for his highly anticipated debut album ‘Strange Hymns’.

With 2 equally talented support acts in Ipswich’s small but buzzing venue The Smokehouse, people filled the room from the minute the event started. Warming up the night was local DJ and producer Rafiki blending in old school and new school hip hop anthems with an electronic twist.

By the time his set was finished the room was almost full and the second act Brooches appeared.

The audience was then taken through a journey of heavy bass lines and raw melodies made on the spot by Brooches.

Playing live guitar rifts and mixing it via the laptop whilst on stage his talent had the crowd in awe and heads bopped along to the kick drum.

Nicely blending to the main man of the day, Sorrdes, he started with crisp synth melodies and hard hitting percussion that gives you a feeling of wanting to close your eyes and drift into a dream world of a parallel fantasy.

During his set, he involved live percussion from a snare and cymbal which added more depth to his already amazing beats.

Phil Jackson joined Sorrdes for one song which was a lovely mix of vocals and piano.

Strange Hymns is OUT NOW!!!!