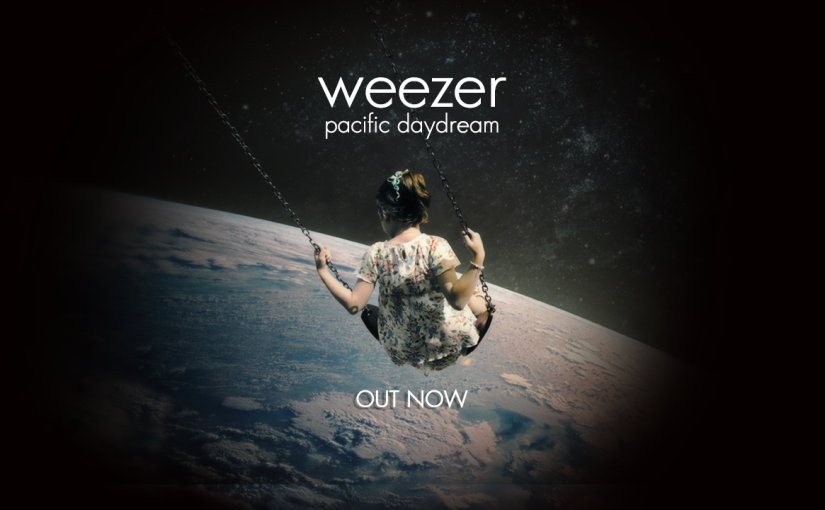 Different sounds from the band but they all sum up the title of the album perfectly.

The much anticipated 11th album from the LA rockers is finally available on all good streaming services and music shops.

The band had already released 4 songs from the album: Mexican Fender, Beach Boys, Weekend Woman and Happy Hour, which all remind myself personally of an album that would make for good listening on a hazy summer afternoon, and makes me rather envious of anyone in a nicer location than the offices at This Is Noise HQ, hard to beat but it’s doable…just.

Give it a listen below: