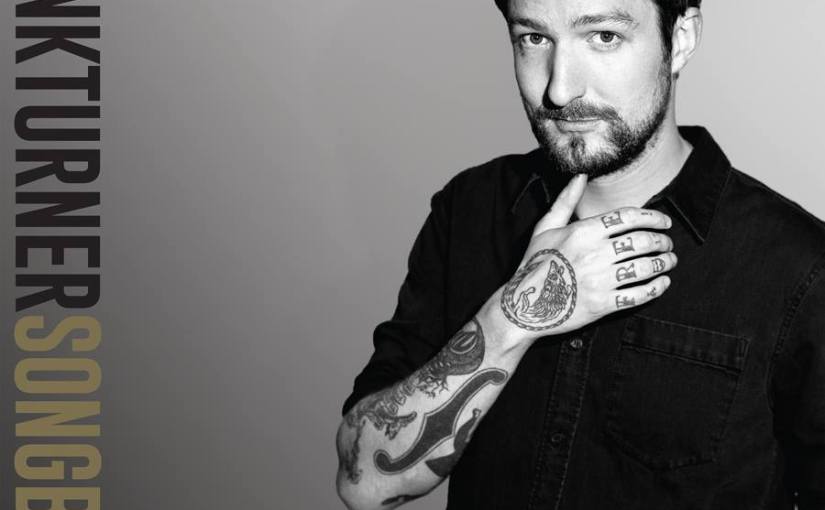 With the sheer amount of songs he has written, coming up with a tracklist must of been hard!

Frank Turner has announced the release of a new album ‘Songbook’ which is to be a celebration of his favourite recorded tracks as well as reworks of those songs to feature with the album.

The announcement of this best-of album has also been accompanied with a brand new song ‘There She Is’ which can be listened to below:

Being released digitally, CD and 3x vinyl LP as well as being released as a box set that will also feature his DVD from the Get Better tour.

Going to definitely be one to add to the collection for any Frank Turner fan out there.