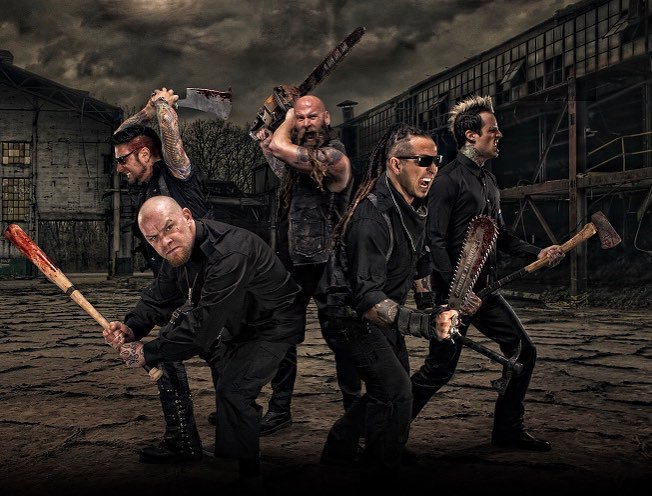 The dispute has been going on for about a year now between FFDP and their label Prospect Park after claims from the label that the band “shamelessly attempting to cash in before the anticipated downfall of their addicted bandmate.”

Now finally that the case is settled, FFDP plan to come flying back by releasing a greatest hits record with two new songs in December as well as plans to release a new album in Spring 2018

FFDP are set to play 4 shows in the UK in December as well, playing alongside In Flames and Of Mice & Men. That is one hell of a line up!