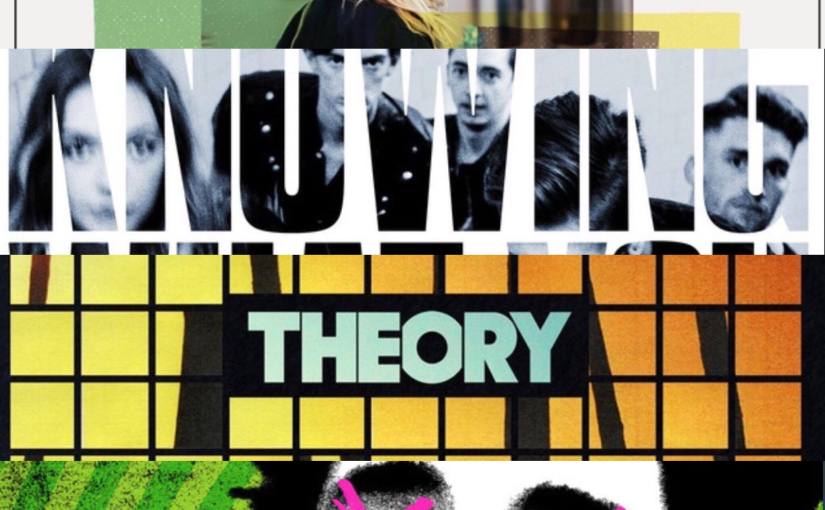 The This Is Noise Weekly Playlist is back for another week and it features a little bit of everything to meet all tastes.

This week we have new songs from Marmozets and Theory of a Deadman. We also have the latest single released by Noel Gallagher and his High Flying Birds ‘Holy Mountain’ which see’s the former Oasis guitarist go down a slightly different route but it’s bloody catchy, especially the whistle, he promised it would get stuck in your head and he wasn’t wrong.

We also feature some classics from Feeder and Letlive, as well as bringing back the massive hardcore band Your Demise, with arguably one of their greatest songs they released whilst they were still together ‘The Kids We Used To Be…’ although it was hard to choose between that and ‘Life of Luxury’.

Check out the playlist below: